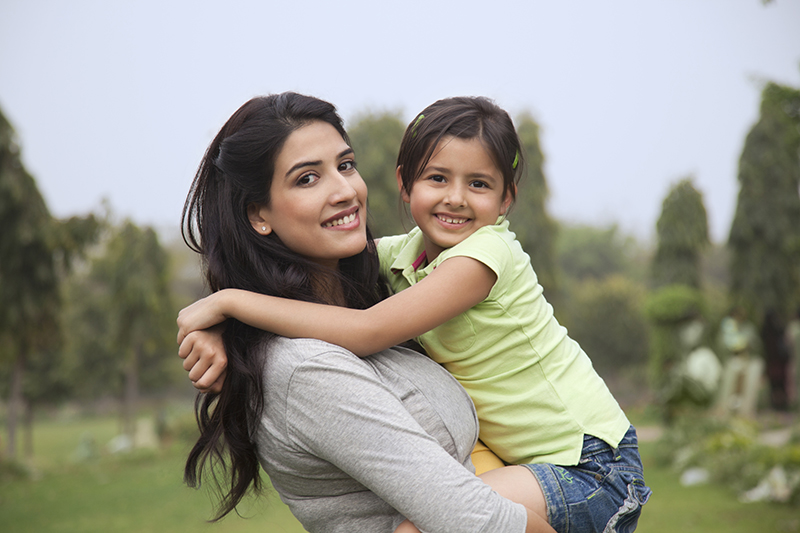 At Aesthetic Dermatology Associates, we provide full service dermatologic care. This means that we can handle all of your medical, surgical, and cosmetic dermatologic needs.

Treatment and removal of skin cancers, moles, cysts, and numerous other growths constitute the largest portion of our surgical care.

Acne is the most frequent skin condition seen by medical professionals. It consists of pimples that appear on the face, back and chest. About 80% of adolescents have some form of acne and about 5% of adults experience acne. In normal skin, oil glands under the skin, known as sebaceous glands, produce an oily substance called sebum. Read More »

Moles are brown or black growths, usually round or oval, that can appear anywhere on the skin. They can be rough or smooth, flat or raised, single or in multiples. They occur when cells that are responsible for skin pigmentation, known as melanocytes, grow in clusters instead of being spread out across the skin. Generally, moles are less than one-quarter inch in size. Most moles appear by the age of 20, although some moles may appear later in life. Read More »

Psoriasis is a skin condition that creates red patches of skin with white, flaky scales. It most commonly occurs on the elbows, knees and trunk, but can appear anywhere on the body. The first episode usually strikes between the ages of 15 and 35. It is a chronic condition that will then cycle through flare-ups and remissions throughout the rest of the patient's life. Psoriasis affects as many as 7.5 million people in the United States. About 20,000 children under age 10 have been diagnosed with psoriasis.
At Aesthetic Dermatology Associates we also provide Narrowband UVB phototherapy for patients. This safe and effective technique allows for treatment of psoriasis, atopic dermatitis, mycosis fungoides and other skin diseases with the use of controlled wavelengths of light on the skin. Risk of side effects is minimal and treatment is typically covered by insurance. Please ask your provider if interested in this treatment option. Read More » 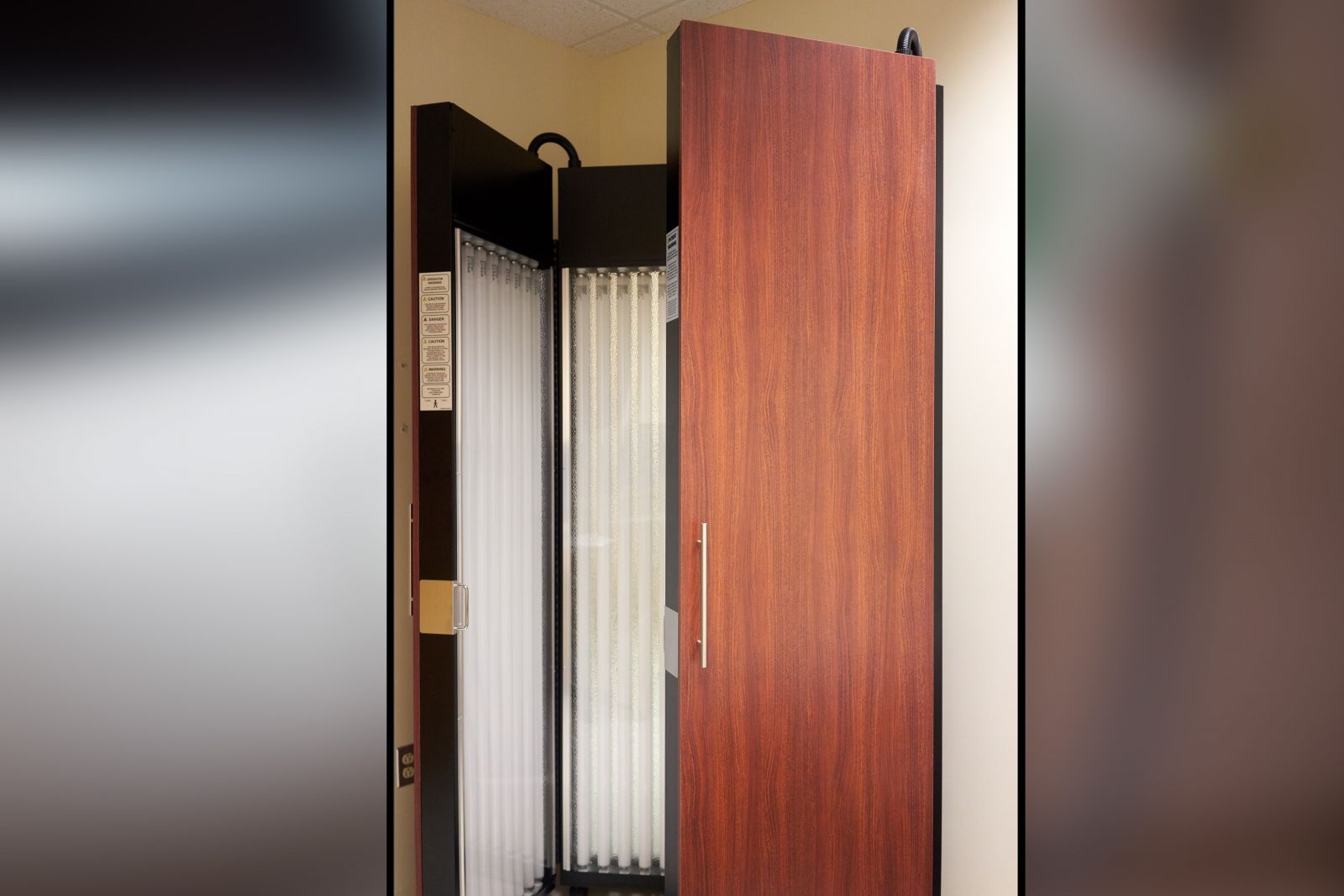 "Rash" is a general term for a wide variety of skin conditions. A rash refers to a change that affects the skin and usually appears as a red patch or small bumps or blisters on the skin. The majority of rashes are harmless and can be treated effectively with over-the-counter anti-itch creams, antihistamines and moisturizing lotions. Read More »

Rosacea is a chronic skin condition that causes facial redness, acne-like pimples, visible small blood vessels on the face, swelling and/or watery, irritated eyes. This inflammation of the face can affect the cheeks, nose, chin, forehead or eyelids. More than 14 million Americans suffer from rosacea. It is not contagious, but there is some evidence to suggest that it is inherited. There is no known cause or cure for rosacea. There is also no link between rosacea and cancer. Read More »

Skin cancer is the most common form of human cancers, affecting more than one million Americans every year. One in five Americans will develop skin cancer at some point in their lives. Skin cancers are generally curable if caught early. However, people who have had skin cancer are at a higher risk of developing a new skin cancer, which is why regular self-examination and doctor visits are imperative. Read More »

Warts are small, harmless growths that appear most frequently on the hands and feet. Sometimes they look flat and smooth, other times they have a dome-shaped or cauliflower-like appearance. Warts can be surrounded by skin that is either lighter or darker. Warts are caused by different forms of Human Papilloma Virus (HPV). They occur in people of all ages and can spread from person-to-person and from one part of the body to another. Warts are benign (noncancerous) and generally painless. Read More »

Wrinkles are a natural part of the aging process. They occur most frequently in areas exposed to the sun, such as the face, neck, back of the hands and forearms. Over time, skin gets thinner, drier and less elastic. Ultimately, this causes wrinkles - either fine lines or deep furrows. In addition to sun exposure, premature aging of the skin is associated with smoking, heredity and skin type (higher incidence among people with fair hair, blue-eyes and light skin). Read More »

XTRAC is the only FDA-cleared, clinically proven excimer laser that gets skin clear of psoriasis—and it works fast, with many patients seeing significant improvement and long-lasting remissions. Because XTRAC delivers a highly targeted, therapeutic beam of UVB light only to areas of the skin affected by psoriasis, healthy skin surrounding the lesions stays that way.

XTRAC clears the symptoms, prolongs the remission and returns skin to a clinically healthy state in record time. All of which means XTRAC delivers consistently predictable results so patients experience more good days of living than bad.